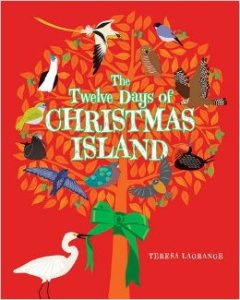 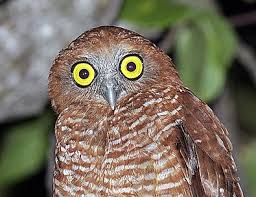 “On the first day of Christmas, the island gave to me: an Owl in a Lilly Pilly Tree.

This is probably the only children’s book in the world to have the words “seven Boobies bobbing” in it…LOL. When you have nested and warbled and wobbled your way through the 12 birds the island is giving you, there are a few pages at the back:

Where in the World is Christmas Island? 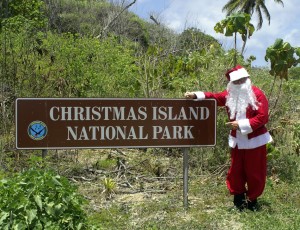 Just to the north and left of Perth, out in the ocean below Indonesia, apparently. It could just have easily have been named Secretary’s Day Island or Grandparents’ Day Island though, if those holidays had existed in 1643, when the island was sighted by the East India Company’s ship The Royal Mary, with Captain William Mynors in command. (Wiki says the island was first spotted by Europeans in 1615, but not named at that time. Maybe they just sailed on by…)

According to this (I have to say it again) charmingly-illustrated book, almost the entire little island is a National Park (belonging to Australia). Like Sri Lanka, Australia, Madagascar, Brunei, the Galapagos, and other geographically isolated parts of the world, Christmas Island boasts rare bird, plant, and crab species. It also has dense rainforests.

One type of crab, the red crab, performs an annual migration to the sea to spawn, much like the koho (red) salmon of central Idaho, my original home on this planet. 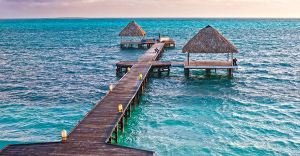 I wondered about indigenous people, since the island is a mere 2,594 kilometers from Perth and 2,754 kilometers from Darwin. But the book claims the island was not settled until the late 1800s, and that only a few thousand people live there now. What an interesting life! 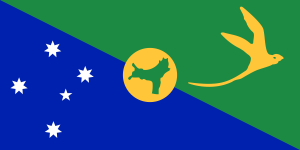 Unfortunately, the history of Christmas Island is a little more bloody than portrayed in the book. (Understandable, given the intended reader age.) Wikipedia informs me that people from China, Malaysia, Indonesia and elsewhere worked as indentured phosphate miners on the island starting around 1888; the Japanese invaded during WWII; and asylum seekers and political controversy in Australia followed during the early 2000s.

The island is currently a non-self-governing territory of Australia, with its own flag. And of course, its own language. Tseep, tseep!

A Most Glossy Glossary 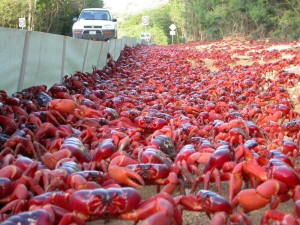 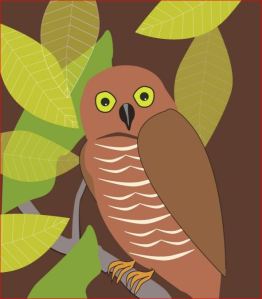 The last two pages of the book are an index of all the birds you met on the previous pages, plus the Lilly Pilly tree, also know as Syzygium Nervosum or brush cherry. It is one of the tallest trees on Christmas Island, reaching a height of up to forty metres. (That sounded kind of short to me, until I realized she meant 131 feet.) The Ponderosa pines of my  native Idaho grow to 200 feet so I remember how you can get a serious crick in your neck from staring up at their tops.

Along with a list of quick facts about each bird is a thumbnail sketch in color and the onomonopia that they make.

If you’re hearing a tseep with a kerek-kerek, you might have stumbled onto some Christmas Island White-Eyes in the bush along with a Golden Bosunbird. You call tell sailors were naming these things, right?! But my favorite birdcall is the boo-book, boo-book of the Christmas Island Night Owl, yes, number one. Because it sounds like the word book.

You can see some pretty awesome photos at the Christmas Island Tourism website.